Many of these reasons can be addressed by the church so that people feel more connected and engaged. If the church fails to address these issues, it will continue to lose members at an alarming rate.

The Truth About Today’s Churches

Over the centuries, the Christian faith has changed dramatically. What started as a persecuted religion has become the dominant religion in the Western world. Christianity is now the largest religion in the world, with over 2.4 billion followers worldwide.

In fact, one study from the Pew Research Center found that the number of Americans who identify as atheists has doubled in the last decade.

The truth is that churches today are not what they used to be. In many cases, they have become more like businesses than places of worship. Churches are now focused on making money and attracting new members instead of helping people connect with God.

Reasons Why People Are Leaving The Church

Now that we know some of the backgrounds behind the decline of Christianity, let’s take a look at the reasons why people are leaving the church.

1. They Don’t Believe in God Anymore.

This is the most common reason people leave the church. Many people who were raised in the church eventually lose their faith.

There are many reasons why this happens, but usually, it’s because they start to question their beliefs. When they can’t find answers to their questions, they eventually decide that they don’t believe in God anymore.

If someone is forced to believe in something, they will eventually rebel against it. The church needs to create an environment where people feel comfortable questioning their beliefs. Otherwise, they will simply leave and never come back.

Priests and pastors need to be open to questions and doubts. They should encourage people to ask questions and seek answers. Only then will people feel comfortable staying in the church.

2. They Convert to A Different Religion.

But for many people, the reason they convert to another religion is that they simply don’t believe in Christianity anymore.

They might have been raised in the church but eventually realized that they don’t believe in its teachings. Or they might have never believed in Christianity, to begin with, but were raised in a Christian household.

3. They Had A Bad Experience in The Church.

Unfortunately, the church is not perfect. Many people have had bad experiences in the church, and these experiences can be enough to make them leave forever.

Some people have been hurt by other members of the church. Others have been disappointed by the church’s failure to live up to its ideals. And still, others have simply had a negative experience with a priest or pastor.

Whatever the reason, bad experiences in the church can be enough to make people leave forever. The church needs to be more welcoming and inclusive if it wants to keep people from leaving.

In today’s world, materialism is on the rise. People are increasingly focused on money, possessions, and status.

For many people, the church is simply not relevant to their lives. It doesn’t address the issues that they care about.

The church needs to make an effort to connect with people who are focused on materialism. Otherwise, they will simply leave and never come back.

5. The Church is Too Political.

Lately, it seems that the Church is getting more and more involved in politics. And while some argue that this is a good thing, I believe that it is ultimately harmful to both the Church and the political process.

The reason for this is simple: the Church is supposed to be a sacred institution, focused on spiritual matters, not temporal ones.

By getting involved in politics, the Church risks becoming just another special interest group, concerned not with spiritual truth but with advancing its agenda.

This is not to say that the Church should be completely apolitical; after all, any organization or institution has a right to voice its opinion on public policy issues.

But when the Church starts putting its weight behind one political party or another, it begins to lose its moral authority and alienates those who don’t agree with its political views.

6. They Left When Their Priest Left.

This is a big one, especially in small churches. If your priest suddenly leaves (or is forced to leave), a significant number of people will leave with him/her.

The reason for this is simple: people often develop a personal relationship with their priest. When that priest leaves, they feel like they have lost a friend and confidant, and so they leave the church as well.

The church needs to be prepared for this eventuality and make sure that it has a plan in place to keep people from leaving when their priest does.

7. They Moved And Never Went Back to Church.

This is a common one, especially among young adults. People move away from their hometown and simply never go back to their local church.

Church leaders need to be aware of this and make an effort to reach out to people who have moved away. Otherwise, they will simply never come back.

8. They Don’t Understand The Mysteries of The Faith.

For many people, the mysteries of the faith are simply too much to handle. They don’t understand why the seven sacraments are important or what confession is.

As a result, they simply give up and leave the Church. The Church needs to make an effort to explain the mysteries of the faith in a way that is understandable and relevant to people’s lives. Otherwise, they will simply leave and never come back.

10. They Have A Different Understanding of The Faith.

Many churches are simply not willing to tolerate differing opinions on important issues. As a result, people leave the church because they feel like they are not being true to their own beliefs.

The Church needs to make an effort to dialogue with those who have different understandings of the faith. Otherwise, they will simply leave and never come back.

Why Are People Leaving The Mormon Church?

People that leave the Mormon Church are often called Ex-Mormon or exmo. Most of the time these people feel like they belong in a cult, or that this religion is not the true faith.

Many people leave because they were lied to about the history of the church, or they feel like they cannot trust their leaders.

Why Do People Leave The Catholic Church?

Most people that leave the Catholic Church simply don’t believe in Papal Supremacy, or that the Pope is the head of the Church.

Why Are Millennials Leaving The Church?

Today’s world is very different from what it was even a generation ago. The internet has made information much more accessible, and people are far more skeptical of institutions than they used to be.

As a result, many millennials are leaving the Church because they don’t believe in its teachings, or they don’t feel like it is relevant to their lives.

Also, the abundance of other options (secularism, spiritual but not religious, etc) makes it easier for them to find a belief system that better suits their needs.

Church decline is something that is happening all over the world. In the United States, church attendance has been declining for years. The same is true in Europe and other parts of the world.

There are many reasons for this decline, but the Church needs to be aware of them and make an effort to address them. Otherwise, it will simply continue to lose members. 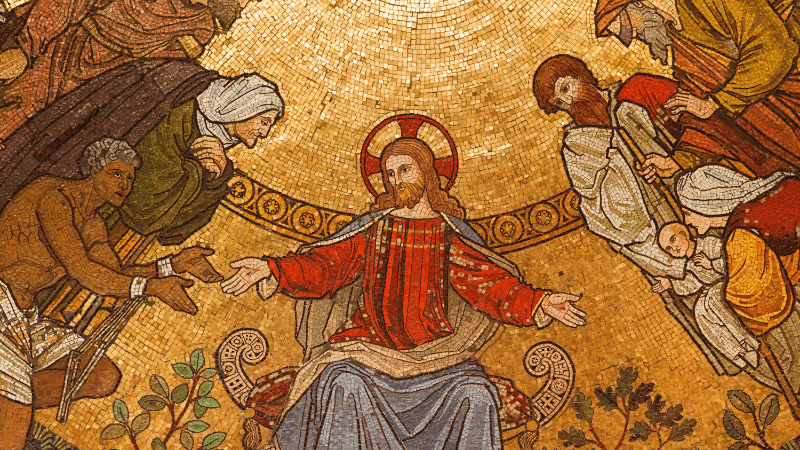 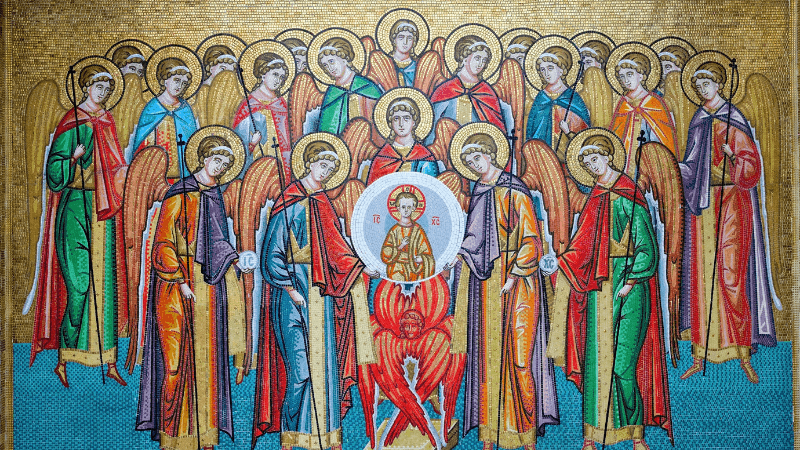 In this blog post, we'll explore some of the reasons why Christianity is viewed negatively by so many people, and we'll discuss how Christians can respond to this criticism. 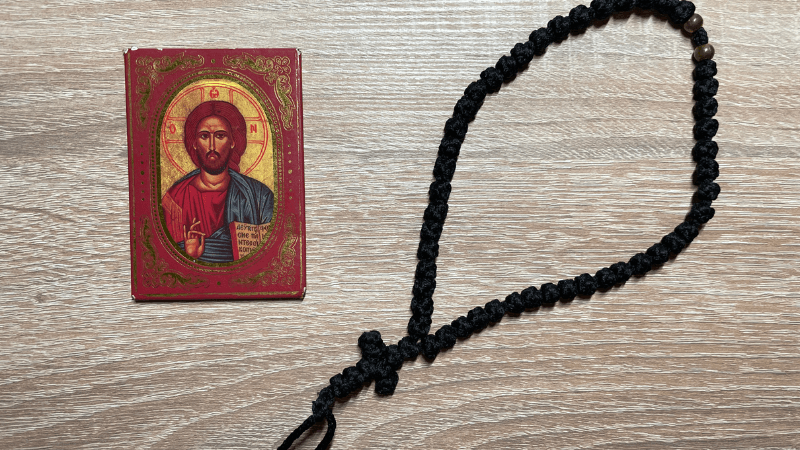 This article will explore the different meanings of the upside down cross and explain why it has become such a controversial symbol.