When Jesus was about 30 years old, he began his public ministry. Prior to that, very little is known about his life – including whether or not he was a carpenter.

Thankfully the Bible does give us some clues. So, today we will explore the life of Jesus before his ministry began and see if we can figure out if he was, in fact, a carpenter.

Jesus’ Life Before His Ministry.

Very little is known about Jesus’ life prior to his public ministry. The Bible doesn’t give us much information about his childhood or young adulthood. However, we do know that he was born in Bethlehem and grew up in Nazareth.

Also, we know that Jesus was a carpenter’s son. This is first mentioned in the Bible in Mark’s Gospel 6:3, which says, “Isn’t this the carpenter? Isn’t this Mary’s son and the brother of James, Joseph, Judas, and Simon? Aren’t his sisters here with us?”

This verse indicates that His earthly father Joseph was a carpenter who worked with his hands. And since Jesus was Joseph’s son, it’s likely that he learned the trade from his father and worked as a carpenter too.

Additionally, we know that when He was 12 years old, Jesus went to the temple with his parents. And when they were leaving, He stayed behind and talked with the teachers. This shows us that even at a young age, Jesus had an interest in religious matters.

His Scripture knowledge was very good for his age. After finding Him in the temple, His parents asked him why He stayed there. Jesus replied, “Didn’t you know I had to be in my Father’s house?” (Luke 2:49)

From this, we can see that Jesus was very familiar with Scripture and loved spending time reading and studying it.

So, Was Jesus A Carpenter?

Now that we have an understanding of his life as a young man, let’s return to the question at hand – was Jesus a carpenter?

Of course, we can’t say for certain if Jesus worked as a carpenter during his entire life or just part of it. But based on the information we have, it seems safe to say that Jesus was probably a carpenter at some point in his life.

The Word Carpenter Has A Second Meaning.

One important thing to notice is that the Greek word for carpenter (tekton) can also be translated as “artisan” or “craftsman.” So, it’s possible that Jesus didn’t work with wood specifically, but was also a stone mason, etc.

This is significant because it means that Jesus probably wasn’t just a carpenter – he was likely a skilled tradesman who knew how to work with a variety of materials.

This is significant because it means that Jesus was probably knowledgeable about many different aspects of construction. He would have known how to build houses, furniture, and other objects.

Why God Chose A Carpenter.

It’s interesting to note that Jesus wasn’t born into a wealthy or powerful family. In fact, He was probably quite poor. So, why did God choose a carpenter’s son to be His Son?

First of all, we need to remember that God can do whatever He wants. He isn’t limited by our human understanding or expectations.

Additionally, we see throughout the Bible that God often chooses people who are poor or from humble backgrounds. For example, He chose Abraham to be the father of His chosen people even though Abraham was a shepherd (Genesis 12:1-3).

And in the New Testament, we see that Jesus Christ Himself came from a humble background. He was born in a stable and grew up in Nazareth, which was an insignificant village.

God came as a humble servant, who was willing to suffer and die for our sake. In doing so, He showed us that He is compassionate and loving, even to those who are considered “the least of these.” (Matthew 25:40)

What was Jesus’ Real Profession?

According to what we know from his father, Jesus’ real profession was a carpenter. This doesn’t mean that he only worked with wood since at the time a carpenter could also be a stone mason.

Which Disciple of Jesus Was A Carpenter?

None of the disciples of Jesus were carpenters, as far as we know. However, some of them may have had other jobs before they began following Jesus.

For example, Peter and Andrew were fishermen (Luke 5:1-11), and Matthew was a tax collector (or public contractor), (Matthew 9:9). But after they became disciples, they left their old jobs and followed Jesus.

Was Jesus A Fisherman?

No, there is no evidence that Jesus was a fisherman. As we saw earlier, some of His disciples were fishermen, but Jesus Himself does not seem to have been involved in that profession.

However, we need to remember that the Greek word for carpenter, “tekton,” can also refer to someone who builds houses or even ships. So we can’t say for sure what kind of carpentry Jesus did.

We hope this article has helped to clear up any confusion you may have had about Jesus and His occupation. As always, if you have any further questions, please don’t hesitate to reach out to us. We’re always happy to help in any way we can! 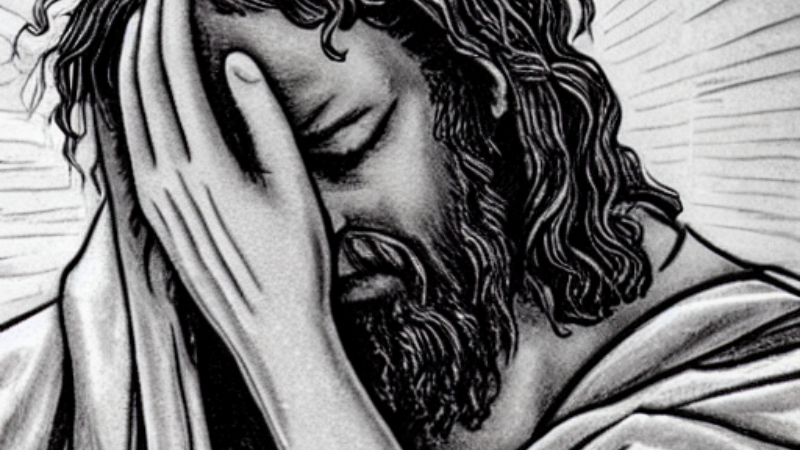 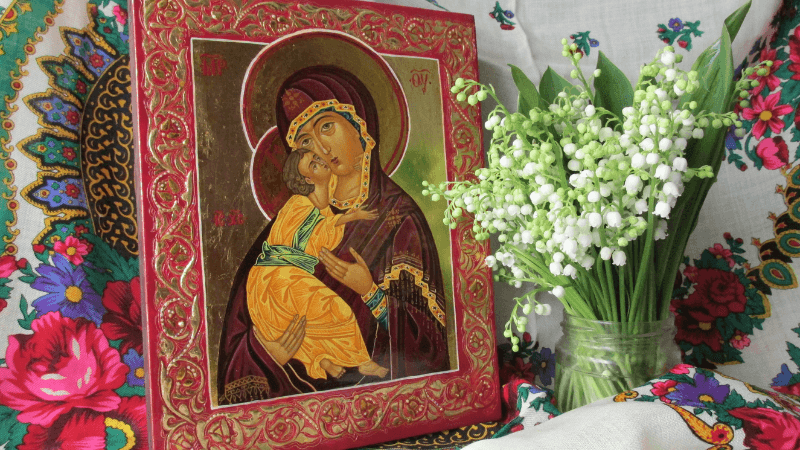 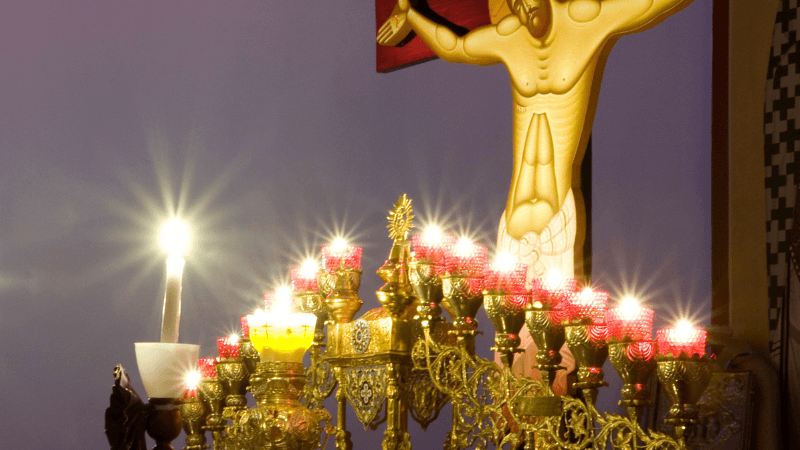