The Torah and Bible are both ancient texts that hold religious significance for millions of people around the world. But what are the key differences between these two scriptures? And why is it important to understand them?

In this blog post, we’ll take a closer look at the Torah and Bible, and explore some of the key differences between these two revered texts.

What Is The Bible?

The Bible is a collection of religious texts that Christians believe to be inspired by God (Holy Scripture). The Bible is divided into two main sections, the Old Testament and the New Testament.

The Old Testament contains scriptures, which were written by different authors. These texts include:

It tells the story of God revealing himself to mankind (Jewish people at the time) and includes the Ten Commandments (Exodus 20:2–17 and Deuteronomy 5:6–21), which are a set of ethical guidelines for Christians.

The New Testament contains texts, which were written by the Apostles after the crucifixion and resurrection of Jesus Christ. These texts include the 4 Canonical Gospels (Matthew, Mark, Luke, and John), Acts, 14 Pauline Epistles, 7 General Epistles, and Revelation.

The New Testament tells the story of Jesus Christ – his life, death, and resurrection – and how his teachings can provide salvation for humans who believe in him.

We also learn that Jesus was the completion of God’s promise to send a Messiah, as foretold in the Old Testament.

Read Also: What is A Saint in Christianity? A Complete Overview

What Is The Torah?

The Torah is the central text of Judaism and it contains the Five Books of Moses. These books are also known as the Pentateuch.

The Torah tells the story of God’s creation of the world, the first humans (Adam and Eve), and God’s covenant with Abraham and his descendants.

We also learn about the Exodus from Egypt and the giving of the Ten Commandments at Mount Sinai.

The Torah is essential to Jewish life and beliefs. In other words, it’s the Old Testament to Christians. It’s one of the three parts of the Hebrew Bible (Tanakh) which also includes the Nevi’im (Prophets) and the Ketuvim (Writings).

Differences Between Bible And Torah.

Now that we’ve looked at the Bible and Torah in a bit more detail, let’s take a look at some of the key differences between these two scriptures.

The Bible was written over 3500 years by 40 different authors, while the Torah was written somewhere in the 6th century BCE by Moses (although it is said that it was written by other people and not just Moses).

Important: The New Testament was formally canonized during the councils of Hippo (393) and Carthage (397) in North Africa. The Torah, on the other hand, has been canonized since at least the 6th-5th Century BCE (during the Babylonian Exile).

The Bible is available in multiple versions, including the King James Version (KJV), the New International Version (NIV), and the New Revised Standard Version (NRSV).

The Torah has also been translated into English, but it is not as commonly available as the Bible.

A study showed that 55% of survey respondents who read the Bible reported using the King James Version in 2014. The second most popular Bible translation was the New International Version, with 19% of respondents using it.

3. Jesus Christ As The Messiah.

The Old Testament/Torah refers to the coming of Jesus Christ, while the New Testament/Bible tells the story of his life.

From the Old Testament/Torah, there are many prophesies about the coming of the Messiah. For example, in Isaiah 53:5:

“He was wounded for our transgressions, he was bruised for our iniquities; the chastisement of our peace was upon him, and with his stripes, we are healed.”

Another example is in Jeremiah 23:

“Behold, the days come, saith the Lord, that I will raise unto David a righteous Branch, and a King shall reign and prosper, and shall execute judgment and justice in the earth.”

We know from the New Testament that Jesus Christ is the fulfillment of these prophecies. In John 14:26, Jesus says:

“But the Comforter, which is the Holy Ghost, whom the Father will send in my name, he shall teach you all things, and bring all things to your remembrance, whatsoever I have said unto you.”

We see here that Jesus is talking about the Holy Spirit, who will come after him and guide believers into all truth.

The New Testament/Bible also tells us that Jesus is the only way to know God. In John 14:6:

“I am the way, the truth, and the life: no man cometh unto the Father, but by me.”

So, we see that after the coming of Jesus Christ, there is no other way to know God except through him. This is especially true since the Holy Trinity is now complete with the Father, Son, and Holy Spirit.

Read Also: What is Theosis? Everything About Orthodox Deification

“For by grace are ye saved through faith; and that not of yourselves: it is the gift of God:”

“For I am not ashamed of the gospel of Christ: for it is the power of God unto salvation to everyone that believeth; to the Jew first, and also to the Greek.”

The Torah, on the other hand, teaches that salvation is by obedience to the Jewish religious law. This is seen in Deuteronomy 6:25:

“And it shall be our righteousness if we observe to do all these commandments before the Lord our God, as he hath commanded us.”

Depending on which religious text you follow, the way of salvation differs. For Christians, it is by grace through faith in Jesus Christ. For Jews, it is by obedience to the Jewish religious law.

Important: Only believing in Jesus Christ as your Savior doesn’t guarantee you a spot in Heaven. Good works, following the mysteries, and repenting of your sins are also required for salvation.

Although we humans cannot understand how God works, we know that He is just and merciful. We also know that His love for us is so great that He sent His only Son to die for our sins.

What Came First The Bible or the Torah?

The Torah included the 5 books of Moses, which were written in the 6th-5th century BCE. The Bible includes the Old Testament and the New Testament, so it would depend on which part of the Bible you are referring to.

Is the Torah in The Holy Bible?

The Torah is the first part of the Tanakh which is the Holy Scriptures of Judaism. The Old Testament, which is one part of the Christian Bible, contains the Torah as well.

What Religion is The Torah?

The religion that follows the Torah is Judaism. Judaism is one of the oldest monotheistic religions.

As we can see, there are many differences between the Torah and the Bible. While they both contain God’s Word, they were written for different purposes and at different times.

The Bible is complete with the Old and New Testaments, while the Torah is only the first five books of the Old Testament.

So, if you’re ever wondering what the difference is between the Torah and the Bible, now you know! Thanks for reading! 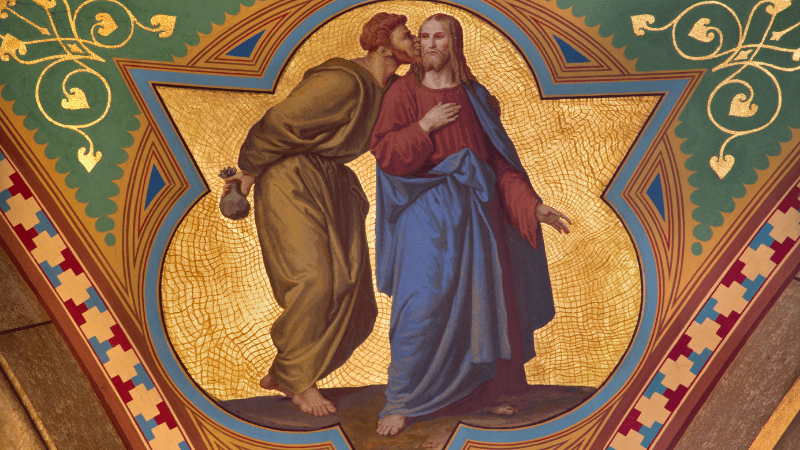 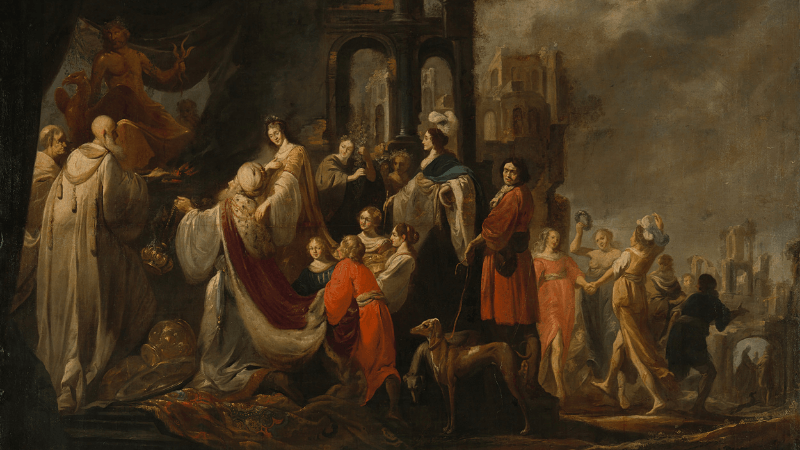 What is Idolatry in The Bible? Answered!

In this blog post, we will answer all of those questions! Keep reading to learn more about idolatry and what the Bible has to say about it. 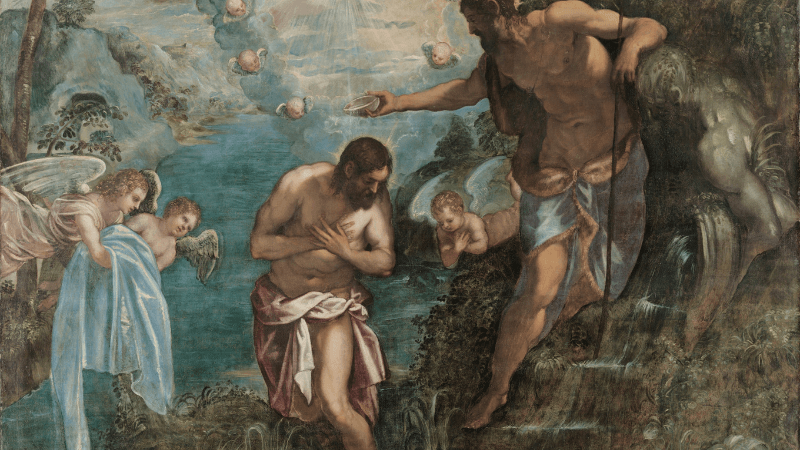 Do You Have to Be Baptized to Go to Heaven? Answered!

Today, we are going to look at what the Bible says about baptism and salvation. We will also answer some common questions about the topic.