Can Angels Die? What The Bible Says

Can angels die? This is a question that has been debated by theologians and philosophers for centuries. There are those who believe that angels are immortal beings and can never die.

Others believe that since angels are created like human beings they are subject to death. So, what does the Bible say about this question?

In this article, we will take a look at what the Bible says about angels and their mortality. We will also consider what some of the early church fathers believed about this question.

So, let’s start by looking at what angels are according to the Bible.

The word “angel” comes from the Greek word Angelos, which means “messenger.” Angels are spirit beings who serve as messengers of God. They are created beings, and they are not omniscient or omnipotent (Matthew 24:36).

Angels are also mentioned in the book of Revelation. Here, they are described as being involved in the final battle between good and evil. We see them as being part of God’s army and fighting against Satan and his demons (fallen angels).

The Hierarchy of Angels

The Holy Angels are divided into 3 hierarchies:

Seraphim, Cherubim, and Thrones are the highest-ranking angels. They are closest to God and have the most power. Powers, Dominions, and Principalities are lower in rank than the first hierarchy, but they are still powerful angels. Virtues, Archangels, and Angels are the lowest ranking angels.

Seraphim are described as having six wings and they surround the throne of God. They are also mentioned in the book of Isaiah where they praise God and say, “Holy, holy, holy is the LORD Almighty; the whole earth is full of his glory” (Isaiah 6:3).

Cherubim have four faces (a lion, an ox, a man, and an eagle) and two sets of wings. They are often depicted as guarding the entrance to the Garden of Eden.

We also know that Satan was a Cherubim before he fell from grace. In Ezekiel 28:14, we read, “You were anointed as a guardian cherub, for so I ordained you. You were on the holy mount of God; you walked among the fiery stones.”

The Thrones are also among the first hierarchy of angels. Saint Dionysius the Areopagite, a theologian and philosopher who is often credited with naming them, described the Thrones as those angels who God intellectually resides with (we also see Saint Maximus the Confessor referencing them in the same way).

Powers, Dominions, and Principalities are the second hierarchy of angels. They are responsible for the governance of the world and they protect us from evil.

In many instances, it is the Angels who are most often associated with humans. They are the ones who appear to us in times of need and give us guidance. Guardian Angels are a good example of this.

So, Can Angels Die?

Now that we have a better understanding of what angels are, let’s take a look at the question of whether or not they can die. Angels are spiritual beings created by God. As such, they do not experience physical death as humans do.

They cannot die because they do not have physical bodies. God created them to be immortal beings and to serve Him in His kingdom. Also, the form that they take is not subject to the laws of nature that we are.

While angels cannot die, they can be punished. We see this in the story of Satan and the fallen angels. They were cast out of heaven and sentenced to eternal punishment in hell.

So, while angels cannot die, they can still experience some forms of punishment. This is because they are not immune to the authority of God. He is still their creator and they are subject to His will.

The best way to understand what the Bible says about angels is to read the verses that mention them. Here are a few of the most popular verses about angels and what we can learn from them.

This verse tells us that God has given His angels the task of guarding us. They are to protect us from harm and help us in our time of need.

2. “But even the archangel Michael, when he was disputing with the devil about the body of Moses, did not himself dare to condemn him for blasphemy, but said, ‘The Lord rebuke you!'” – Jude 1:9

This verse shows us that even the powerful archangel Michael respected the authority of God and did not try to take matters into his own hands. He knew that only God had the right to judge the devil.

3. “Are not all angels ministering spirits sent to serve those who will inherit salvation?” – Hebrews 1:14

This verse tells us that angels are spirit beings who have been given the task of serving God’s people. They are here to assist us in our spiritual journey and to lead us into His presence.

This verse tells us that Satan was punished by God and cast out of heaven. This shows us the power and authority that God has over Satan and his demons.

Can Angels Die in Battle?

No, angels cannot die in battle. The point of them going into battle is not to die but to protect the people of God and to cast out the demons. They serve as God’s army against the demonic forces. They are not subject to death because they are spirit beings.

Can Archangels and Guardian Angels Die?

No, Archangels and Guardian Angels cannot die because they are immortal. They are created by God and are not human beings. Although they may take on a human form, they are not subject to the frailties of humans such as disease and death.

Instead, they exist outside of time and space and are not bound by the laws of nature. As a result, they can never die or be destroyed. Instead, they remain ever-vigilant, watching over us and interceding on our behalf.

What is A Fallen Angel?

Demons are also fallen angels, but they are not as powerful as Satan. They were cast out of Heaven along with Satan and are subject to his authority.

Fallen angels are often associated with death and destruction. This is because they have chosen to rebel against God and His will for their lives. As a result, they have been separated from His love and mercy.

Angels are powerful beings created by God, and they cannot die. They are messengers of hope and love, and their role in the world is to help us connect with Him. Though we may not see them often, they are always watching over us.

We hope you enjoyed reading this blog post about Angels. If you have any questions feel free to contact us! 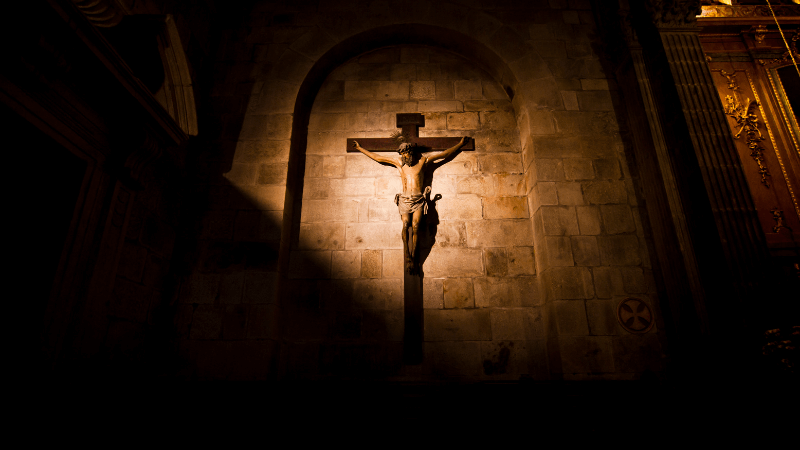 How Old is God? Get The Facts!

Let's take a closer look at some of the key verses that deal with this topic and see what conclusions can be drawn. 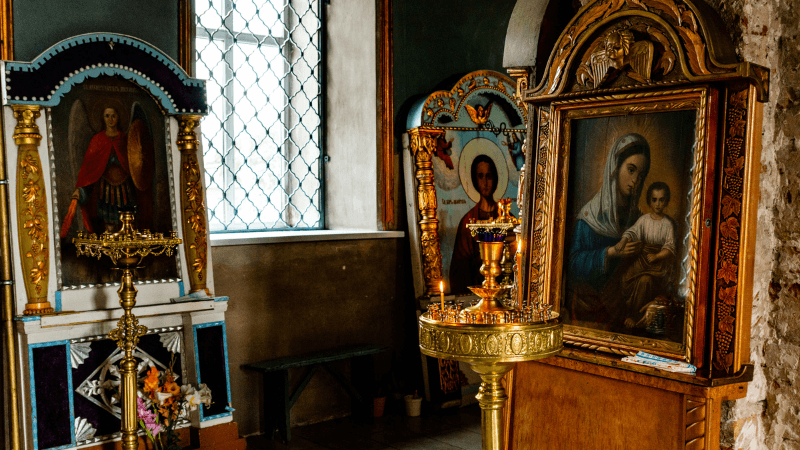 Orthodoxy vs. Catholicism: What’s the Difference?

Orthodoxy and Catholicism are two branches of Christianity that have many similarities but also some key differences. 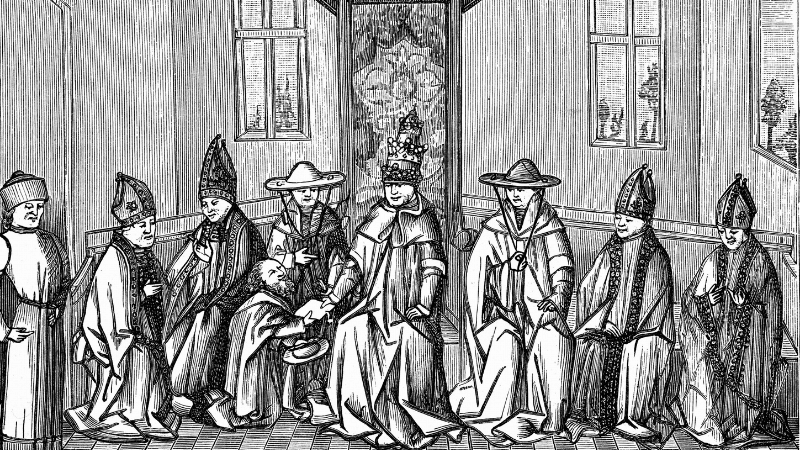 The Gregorian Reform: What Happened, Why It Matters

In this article, we'll discuss what happened during the Gregorian Reform, and why it matters even today!